Today our nation is deeply divided between the two political parties and you either love Trump or you hate him. We are in need of a spiritual awakening like never before.

I’ve been thinking a great deal lately about the kind of leaders God uses for specific assignments. It seems we have this unrealistic view of who God uses to accomplish his purposes.

Most of the male leaders God has used have been men who were deeply flawed as people. None of them would fit our evangelical litmus test for leadership. Consider these biblical leaders:

Jacob, the son of Isaac, tricked his brother Esau (with support of his mother) into gaining the family birthright. It took years for God to chip away at the character flaws of Jacob, but he did just that. He had a very strong personality. He even wrestled with an angel and had his hip dislodged which left him with a lifelong limp.

Yet He changed so much that God changed his name from Jacob to Israel. God saw something in Jacob he could use. He used Jacob to establish the 12 tribes of Israel and birth a nation.

He became the patriarch of the 12 tribes of Israel. 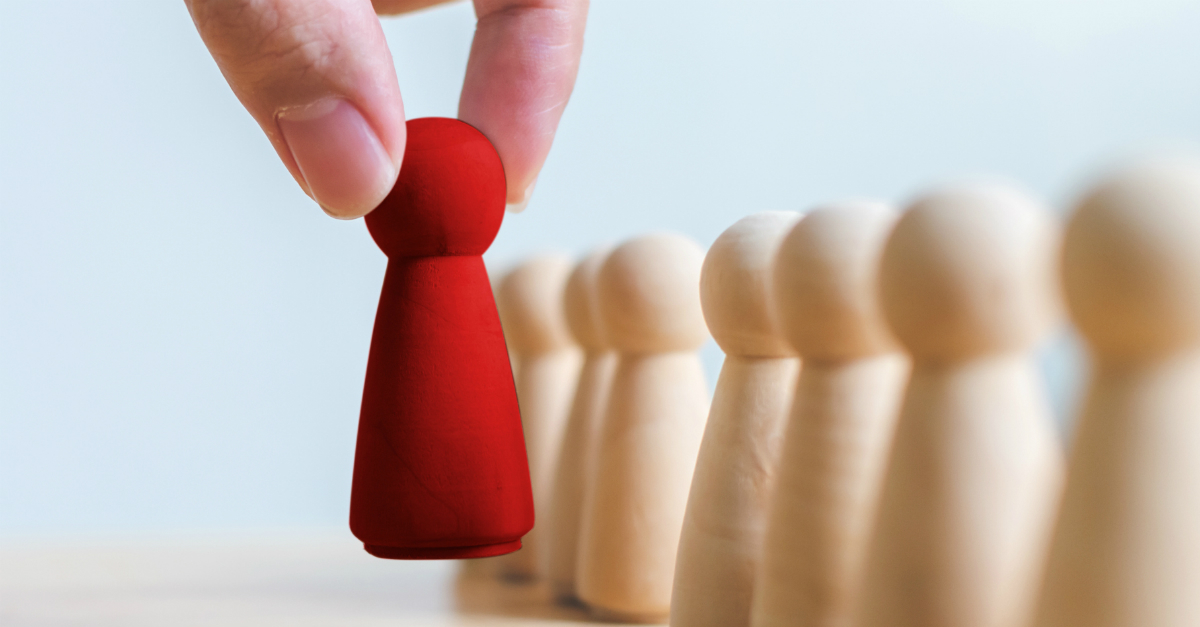 Based on David’s comment in Psalm 51, “I was born in iniquity,” we might surmise this was the reason his father Jesse left him in the fields and didn’t offer him as a candidate to Samuel the prophet when he came to consider one of his sons to be the next king.

It appears David had a sexual stronghold in his life and his family line as evidenced by the Bathsheba affair and problems that surfaced in various family members like his son who raped his sister and Absalom who slept with David’s concubines. Rahab, the harlot was the mother of Boaz who married Ruth and birthed Jesse, the father of David. Even Jesus came from this family line.

David murdered Uriah (Bathsheba’s husband) to take Bathsheba as his own wife.

David was a weak father but was a great warrior and leader of men. God used David to establish him as king over Israel after fleeing Saul’s sword who was jealous of his success as a military leader.

God would say about David, “He is a man after my own heart.” Despite his character flaws God used this man greatly in the history of Israel.

Paul was known as Saul before he came to faith in Christ. He would have been a member of ISIS today. He was a religious radical to the point of willing to kill for the sake of religion. He stood by as Stephen was being stoned.

It took being struck blind by Jesus for this man to change his ways. But he did change his ways and became God’s greatest advocate and writer of the New Testament.

God chose a man who radically opposed him in the beginning.

According to the writer of the Book of Kings, the prophet Elisha recruited Jehu, who was a military commander at the time. He anointed Jehu as king and explained to him that he was to act as an agent of divine judgment against the house of Ahab. Ahab was married to the wicked queen Jezebel. In other words, he was to drain the swamp!

Despite being considered a "madman" by many, Jehu was a very narcissistic and brash leader who proclaimed his God-ordained anointing. His companions later enthusiastically blew their trumpets and proclaimed him their king.

Jehu proceeded to enter the premises of the palace at Jezreel. One of his primary assignments was to rid the nation of the evil of Ahab and Jezebel. Jezebel watched him with contempt from the palace window and mocked him. Jehu commanded Jezebel's eunuchs to throw her out of the palace window. They obeyed his commands and Jezebel was instantly killed. Jehu trampled over her body but only her skull, hands and feet remained. The rest of her body was eaten by dogs. 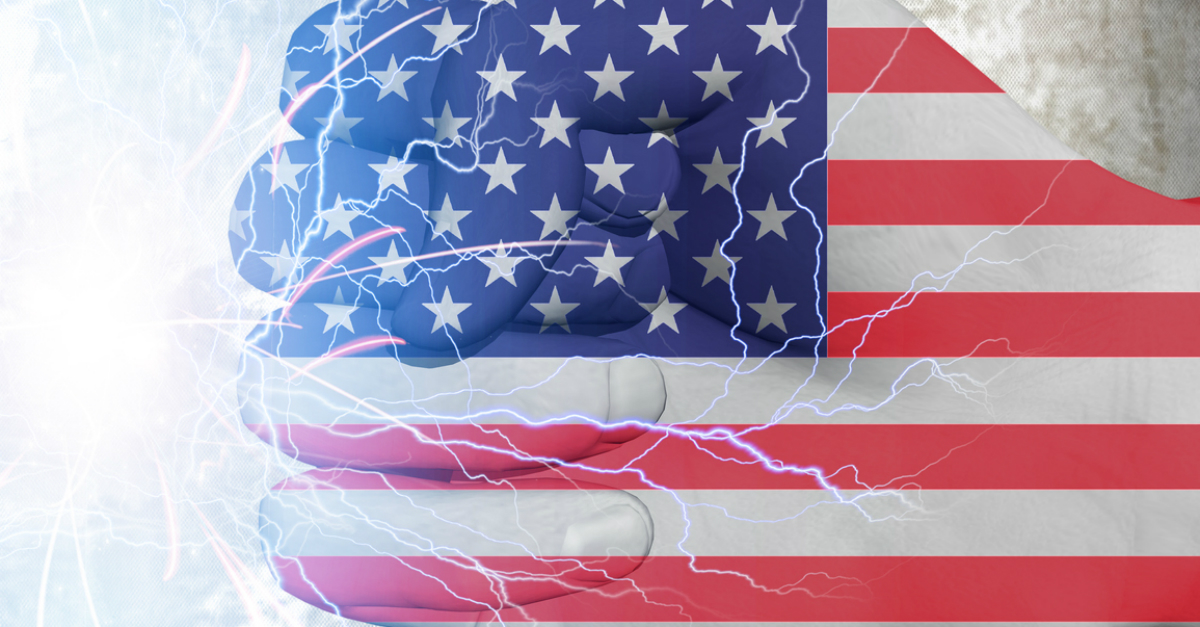 Some may propose to you that Donald J. Trump is America’s Jehu for this time in history.

So, when we consider the leaders God uses for specific assignments, we often think that God’s leaders must fit a particular Christian mold for God to use them. Many cite the narcissistic ways of Donald Trump as disqualification to be used by God. They cite his brash, seemingly uncaring comments about leaders and actions of others. They cite his audacity to call out world leaders for actions done against the United States.

I, like many others, cringe at the tweets and the actions of Donald Trump at times. However, I would propose to you that Donald Trump may be just what God needed at a time in our nation when He wanted to drain the swamp and re-establish the Christian voice in our nation.

Os Hillman is president of Marketplace Leaders and author of 18 books and the popular devotional TGIF TodayGodIsFirst.

This content first appeared on Crosswalk.com and is used here with permission. To view the original visit: https://www.crosswalk.com/church/pastors-or-leadership/god-often-chooses-leaders-with-serious-character-flaws.html