Many of us may not recognize the name ‘Asa’ as a significant Biblical character. However, King Asa (from the kingdom of Judah) had a great ruling streak until the very latter years of his life.

For those unfamiliar with Israel’s history, after the time of King Solomon, the Kingdom of Israel split into two factions: the Northern and Southern Kingdoms. The Northern Kingdom produced all evil rulers. Not one of them followed the paths of righteousness.

Although the Southern kingdom had its share of terrible kings, which ultimately led to its downfall and captivity in Babylon (Daniel 1), a number of godly leaders found their way throughout the Southern Kingdom’s history.

Asa was among these, for most of his life.

Son of the evil King Abijah (1 Kings 15), Asa undid many of the reforms of his father and evil grandmother Maakah. Nevertheless, Asa had a number of faults that cut his reign short after roughly three decades.

Let’s learn what happened in Asa’s life, and explore how to avoid some of his mistakes in our everyday lives. 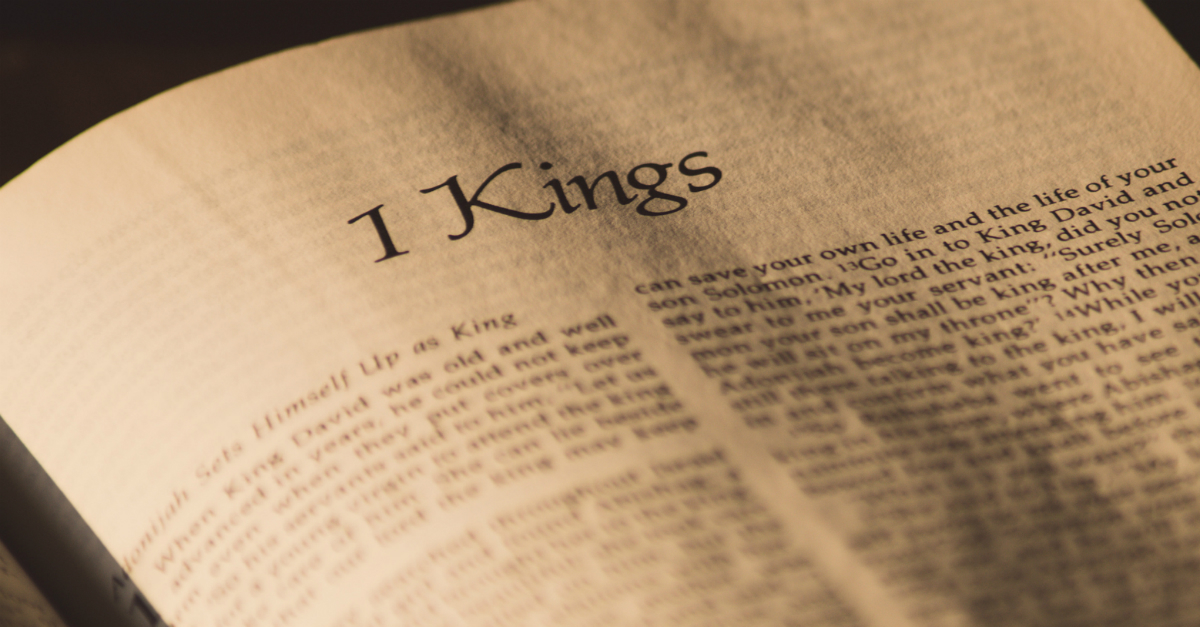 Where Is Asa Mentioned in the Bible?

According to these accounts, the land of Judah experiences peace for 10 years under the reign of Asa.

During this time, Asa eradicates anything pagan or idolatrous in the land and they rebuild Judah. Even when an army led by a man named Zerah tries to wage war against him (because of the city’s prosperity, and because Asa calls upon the Lord for help) they win against the Ethiopian army.

Asa continues to produce religious reforms, by destroying idols, repairing the altar to God, and removing his evil grandmother from her position of influence over the land.

Nevertheless, Asa runs out of steam toward the end of his reign and begins to fall away from the path of righteousness. 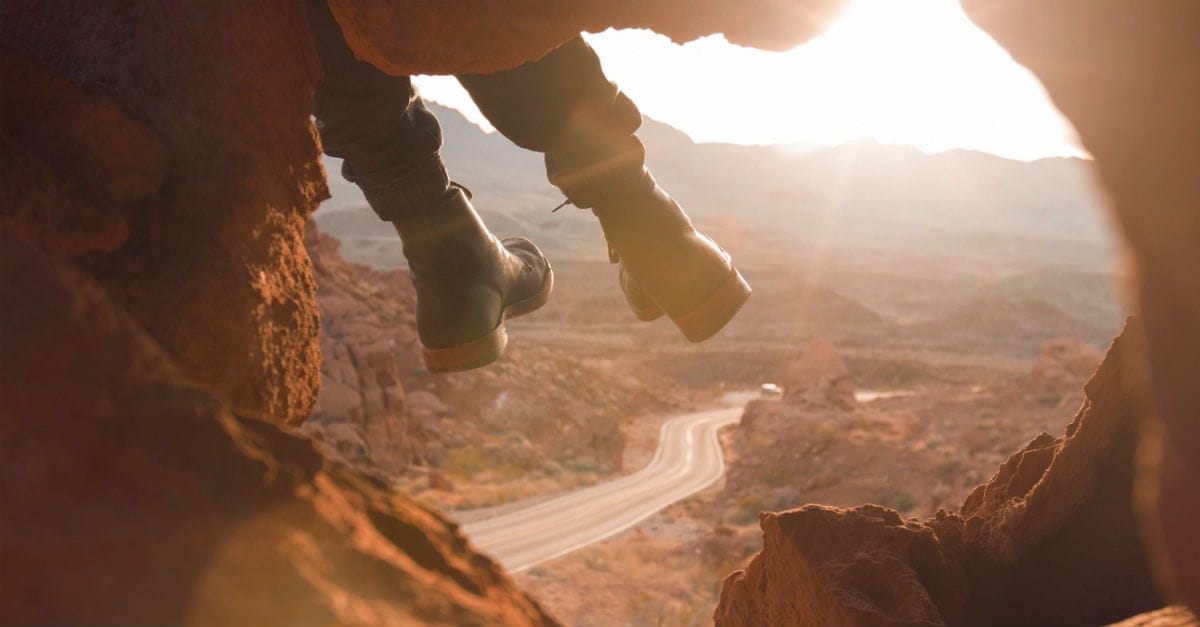 What Is the Context of the Story of Asa?

The story of Asa follows up after the evil king Abijah’s reign. Abijah waged war against the Northern kingdom, and just like his father Rehoboam, he did not follow the paths of righteousness (1 Kings 15).

Instead, Abijah, with the help or influence of Maakah (or Maacah), scattered idols throughout the kingdom and engaged in cult practices. This included a shrine to Asherah, a tribute to a Canaanite goddess.

In spite of the corrupt seed in his family, Asa stops the wicked reforms set by his family and creates a new legacy.

We can often see this as the case of other good kings in Judah. For instance, Jehoshaphat’s father brought foreign and idolatrous customs into the kingdom of Judah. Jehoshaphat undid many of his wrongs (2 Kings 16). Josiah’s father Amon worshipped idols as well and participated in the cults of Baal, star-worship, and Molech worship (2 Chronicles 33).

For those unfamiliar with Molech, some rituals to worship this false god involved child sacrifice.

Amon serves as a foil to Josiah who completely undoes his evil acts and reintroduces God’s word to the people of Judah.

Although Asa does start off well, he finishes the race with a fizzle. When the Northern Kingdom, under the rule of a man named Baasha comes against Judah, Asa doesn’t rely on the Lord’s help this time. Instead, he makes an alliance with Syria.

A prophet of the Lord named Hanani chastises Asa for not trusting in the Lord and warns that the rest of his reign will be filled with war because he didn’t rely on God. Asa gets annoyed and throws this seer into prison. In return, God gives Asa a foot disease, which he carries into the grave. 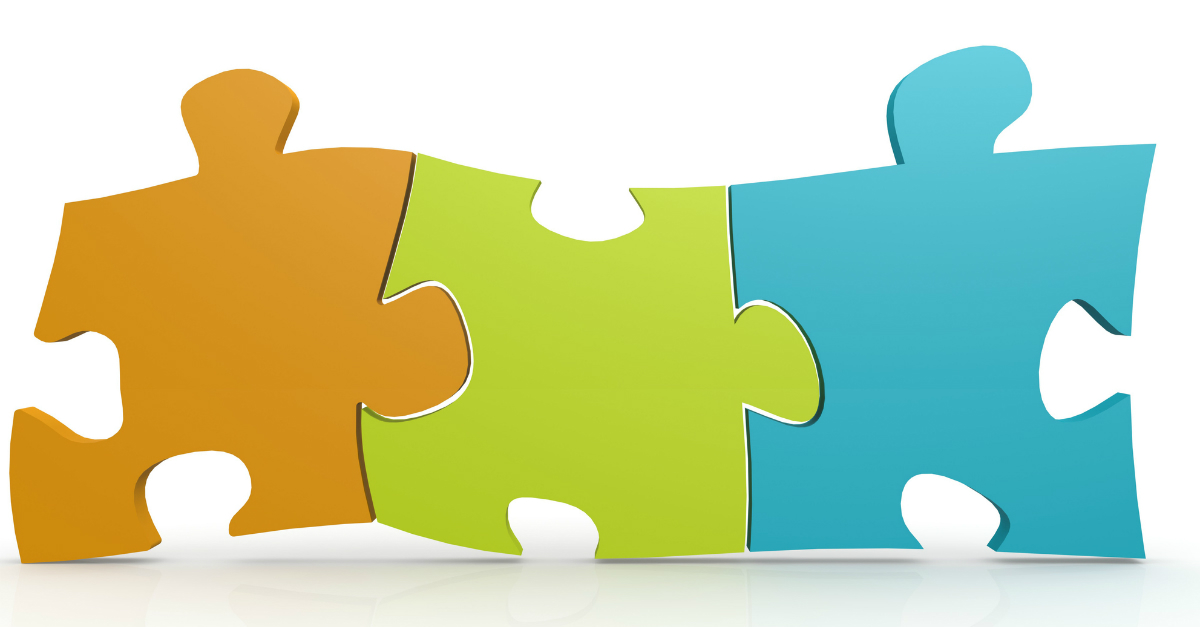 3 Things Christians Can Learn from Asa

No doubt, the story of Asa takes a weird turn. Often, in the Bible, we’ll see heroes such as Moses and Gideon having a faltering faith at first, which then turns into something more solid as they see the Lord move.

But Asa does the opposite. Even though he saw God’s protection against the Ethiopians, he gets cold feet against the Northern Kingdom of Israel and turns to foreign aid instead of to the Lord.

Christians can learn a great deal from this ruler who started with a bang and ended with a foot infirmity.

1. We Need to Run Every Part of the Race Well

In high school, most of my friends worked extremely hard...until their senior year. They caught something known as “senioritis.” Their grades plummeted, and they put the possibility of colleges accepting them into jeopardy.

Christians (as well as Asa) can encounter the same problem. We may begin our Christian journey fully on fire for God, only to end up embittered, selfish, and untrusting of the Lord’s promises toward the end of our lives.

Paul commands us to run the race of our Christian journey well (1 Corinthians 9:24-27).

As someone who ran cross country and track for several years, I can tell you the most important parts of the race are the beginning and the end. Although you do want to keep a consistent pace on every leg, toward the end of a race, a runner will sprint to the finish line, giving every ounce of energy they have remaining toward finishing well.

No matter how hard life gets, or how much aging takes its toll, we cannot grow lazy in our race.

Asa isn’t the only king to get in trouble for relying on foreign aid (read about Hezekiah and Jehoiakim, for instance). Yes, God does place circumstances, people, and opportunities on our path, but we cannot rely on such for our salvation.

This looks different for everyone. Often, God can take away whatever we want to use as a crutch, so that we will lean into his plan more. For some, they rely too much on money and finances. Others may go to a friend for advice before they seek the counsel of the Lord.

No matter what crutch we use, we need to avoid Asa’s actions. We can’t rely on others to save us, especially those who do not know Christ.

3. We Don’t Have to Repeat the Mistakes of Our Family

Although we do like to harp on the mistakes of people in the Bible, for instance only remembering Peter for denying Christ (Luke 22:54-62) and David for cheating with Bathsheba (2 Samuel 11), Asa does do a lot of good during his reign, thanks to relying on the Lord.

He started from a rough place. Both his grandma and his father had corrupted the kingdom. And if he followed the pattern that we see oh-so-often with Israel’s kings, he would follow in their footsteps.

Instead, he destroys the evil idols in the land and introduces religious reforms. He stops his family legacy short and creates a new one.

We can learn a great deal from this man from the Southern Kingdom of Judah. Asa teaches us to finish our races well, to rely on God alone, and to not let a family history serve as an excuse for bad behavior.

Many Christians may come from broken homes or backgrounds, but God is greater than any past circumstance. And through Him, we can shine his light to a great number of people needing to experience hope and joy.

This content first appeared on Crosswalk.com and is used here with permission. To view the original visit: https://www.crosswalk.com/faith/bible-study/things-christians-can-learn-from-asa-mistakes.html