Jim had been checking his email the last few days waiting to see if he had earned a follow up interview for a job he sincerely wanted. Finally, he received one from the company and eagerly opened it. Much to his disappointment, he read the following words, “We are sending this e-mail to inform you that we have decided to go another direction. Best of luck in your future endeavors.”

Ally had gone on a few dates with Adam and was hoping that he would call her. It had been a week or so and she was beginning to wonder what happened. As she scrolled mindlessly through her Instagram account, she suddenly stopped when she saw Adam’s picture with a new girl. She tried to ignore it, but she was stung that he was already on to someone else without letting her know.

Although these scenarios are very different, they both have something in common: the sting of rejection. 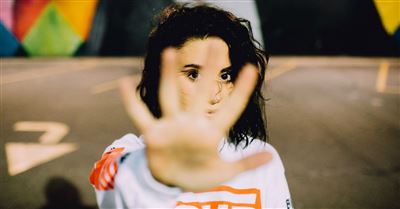 The fear of rejection is real.

Job rejection and dating rejection are something that many of us can relate to. However, there are other common forms as well, including:

Do any of these sound familiar? Rejection stings and as humans it is natural for us to shy away from things that will bring physical or emotional pain. Due to this, many people can develop a fear of rejection. 1. Prepare for the mental game.

A “sound mind” is perhaps the most crucial when dealing with the fear of rejection. Being mentally prepared for the emotions and untrue thoughts that come along with it are a big part of overcoming the fear.

Sometimes rejection makes us feel angry, inadequate, disappointed, sad, hurt, jealous of the other person, or as if we are not good enough. Being prepared for this proverbial roller coaster of emotions helps keep us under control and our heads in the right frame of mind.

It is much easier to overcome something when you are prepared for it. 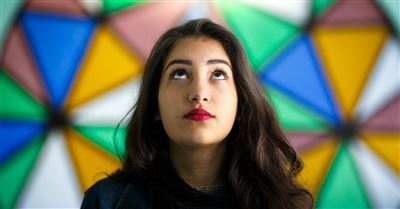 2. Recognize that rejection does not define you.

Have you ever heard of Kathryn Stockett? She is the author of the best-selling book and major motion picture The Help. When sending copies of The Help to literary agents and publishing companies, she received 60 rejection letters. Yes, 60. However, she never gave up and number 61 accepted the book.

It would have been easy to for Stockett to stop after 10 rejection letters, or 20, or 50, but she did not let it define her. She admits in interviews that she did have her down moments, but she never stopped trying.

Maybe your rejection is a bit more personal, such as being rejected in friendship or relationship. The same truth applies. Rejection only defines us if we allow it too. 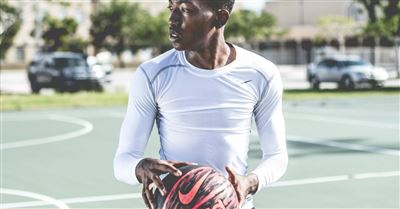 3. Use rejection as an opportunity to craft your skills to succeed better in the future.

Did you know that Michael Jordan did not make the varsity team at his school the first time he tried out? He used that as motivation to work out harder and keep honing his skills, and now he is remembered as one of the best basketball players to ever play the game.

The same principle applies for those in singing competitions. I enjoy seeing the stories where someone gets cut, but takes the judges feedback and uses it as motivation to improve their singing abilities or take lessons, and then “blows them away” the next year.

If what you are afraid of being rejected from, or have been rejected from, is an issue of skill or knowledge, then use that as fuel to perfect your skills or gain the knowledge you need to help be more successful the next time around. 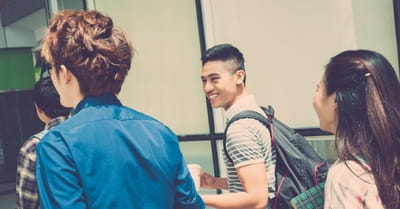 4. Realize it was an opportunity to stretch yourself.

A few years ago, I overheard two teenage boys talking to one another. Unbelievably, in their social media driven world, one of the boys actually asked a girl out in person and she had politely turned him down. However, he stated to his friend that having the courage to do it felt good, even though he was ultimately rejected.

This teenage boy learned that stretching oneself can actually build confidence -- a lesson I hope carries over to other areas of his life in the future.

The same thing is true for many things we can be rejected from. To be rejected, you have to “put yourself out there” and that is something that many people do not have the courage to do.

The fact that you even attempt it will be more than many others can say they did. 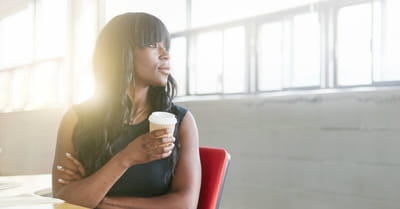 5. Consider it a learning opportunity.

So many things in life can be used as learning opportunities, and rejection is certainly one of them. Being rejected is a great opportunity to realize areas that you can strengthen.

Maybe you were rejected from a job. If you were able to get feedback from the interview, you should know what things you may need to work on. Did you have the education needed? Were you articulate in your interview? Did you talk too much? 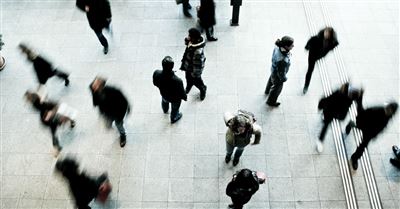 6. Know that people aren't thinking about it as much as you.

When I taught public school English, I usually had a handful of students that were terrified to give a presentation. They were afraid their classmates would make fun of them, they would get a word wrong, or become flustered.

I always told them, “People care a lot less than you think they do. The ones who go before you are likely thinking about lunch or what they’re doing after school. The ones who haven’t gone are likely going over what they are going to say.” This seemed to help the majority of them.

The truth is generally the same as adults. You may be stressing out that your significant other, or your parents, or someone else will think you are a failure, or not good enough, or something along those lines, but this usually is not the case.

If you did not get a job, the chances are probably 99% that your wife/husband/mom/dad/kids, will still love you. If you slip up at a job interview, it is likely the interviewer will forget in a few days.

We can be our own worst critics and it is good to remember that most people are not as harsh about us as we are to ourselves. If you are afraid because of how someone else might react, take a few minutes to realize if that is actually true. 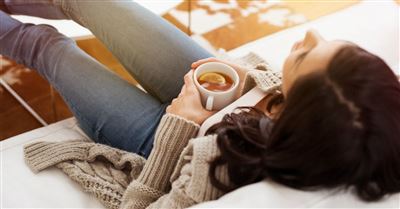 7. Use the fear to speak truth into your life.

When the negative thoughts and fears about rejection begin to enter your mind, meet them with truth.

If you feel yourself starting to get anxiety or hyper-stressed about something you may be rejected from, think, “Even if I fail at this, everyone I love will still love me and the other people probably won’t remember it for long.”

Truth is the most powerful defense we have against fear.

Fear of rejection only has the power you give it.

Having reservations about being rejected is a normal emotion, however, do not let this stop you from trying and getting out of your comfort zone. The fear of rejection only has power if you allow it.

By preparing for the mental game and realizing the positives that can come from being rejected; hopefully, you can charge into your future with confidence instead of fear.

I hope you found this article helpful. If you know anyone else in your life that may need this, please share!

Sarah Garrett is a passionate educator and the founder of Transformed4More.com. She has a calling on her life to share God’s truth to teenagers to help them lived transformed lives for Jesus Christ. She is the author of So, You Think You’re Ready to Date? a 40-day devotional for teenage girls to learn how to set a Biblical foundation for romantic relationships.

This content first appeared on Crosswalk.com and is used here with permission. To view the original visit: https://www.crosswalk.com/family/singles/fear-of-rejection-seven-ways-to-get-over-it.html

Will They Know Us by Our Love? - Crosswalk the Devotional - August 10

If we combine 1st Corinthians 13 and John 13, what would our lives look like?