With all the modern resources at our fingertips, we still suffer from leadership deficiency – in our nation, workplaces, churches and homes. We have too many leaders who believe their position mandates their influence, rather than their influence enabling them to be effective in their position. Many of today’s leaders lead by forced coercion - a “my way or the highway” mindset that makes them more like dictators. President Theodore Roosevelt once said, “The leader leads, and the boss drives.” The Boss often plays the Boss Card. They force obedience, strictly because of their position and status. But, as author and expert John Maxwell says, “Leadership is not about titles, positions or flowcharts. It’s about one life influencing another.”

As you are reading this, odds are you are picturing someone you know in a leadership position that drives more than they lead. I know I am picturing someone as I write. I also have to quickly examine my own life. God has placed all of us in a position of leadership, if not in our workplaces or churches, then certainly in our homes as parents. I know there have been times when I don’t exemplify the qualities of a Godly leader.

I don’t want to knock all of the great books out there on leadership. There are some terrific resources available from people who know far more about the topic than many of us do. But, there’s one resource that has a lot to say on the topic of effective leadership, and it’s available for free. You can actually access it right on your phone. It’s the Bible, and the passage is Proverbs 16. Go ahead and read it. I’ll wait.

This chapter is chock full of leadership lessons. Below are nine principles that are critical characteristics of a good, godly leader: 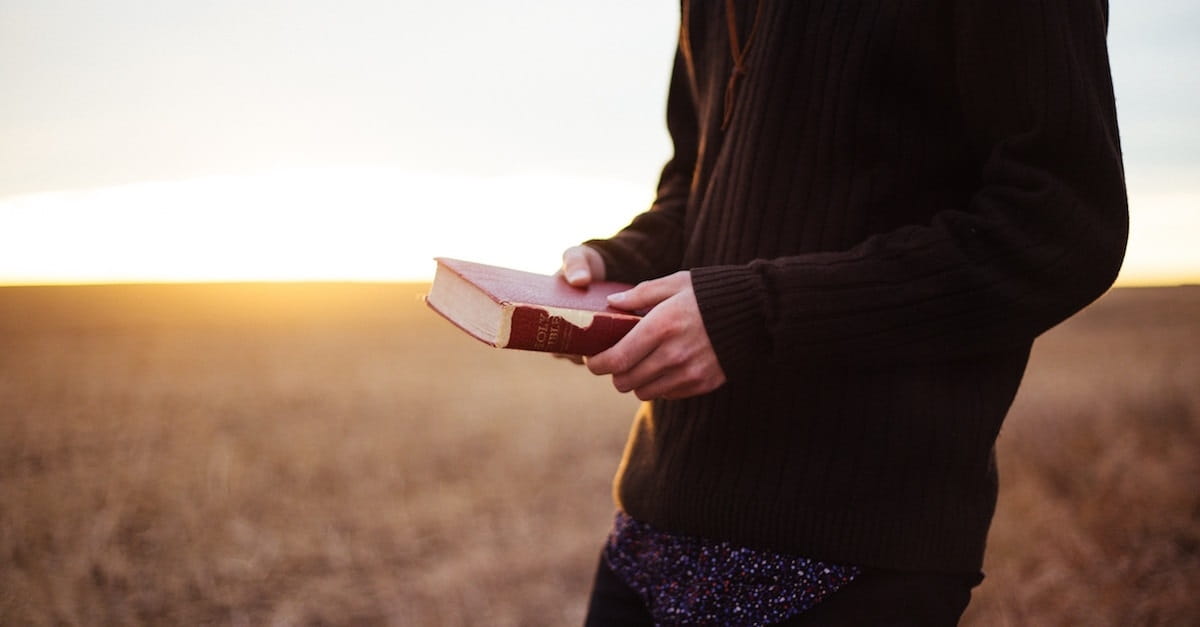 Is there anything more important in a leader than he or she seeking God’s direction? Proverbs 16:1 says “The plans of the heart belong to man, but the answer of the tongue is from the Lord.” Verse 3 adds, “Commit your work to the Lord, and your plans will be established.” And verse 9, “The heart of man plans his way, but the Lord establishes his steps.” A good leader seeks the Lord, commits his way to the Lord, and the Lord establishes the next steps. 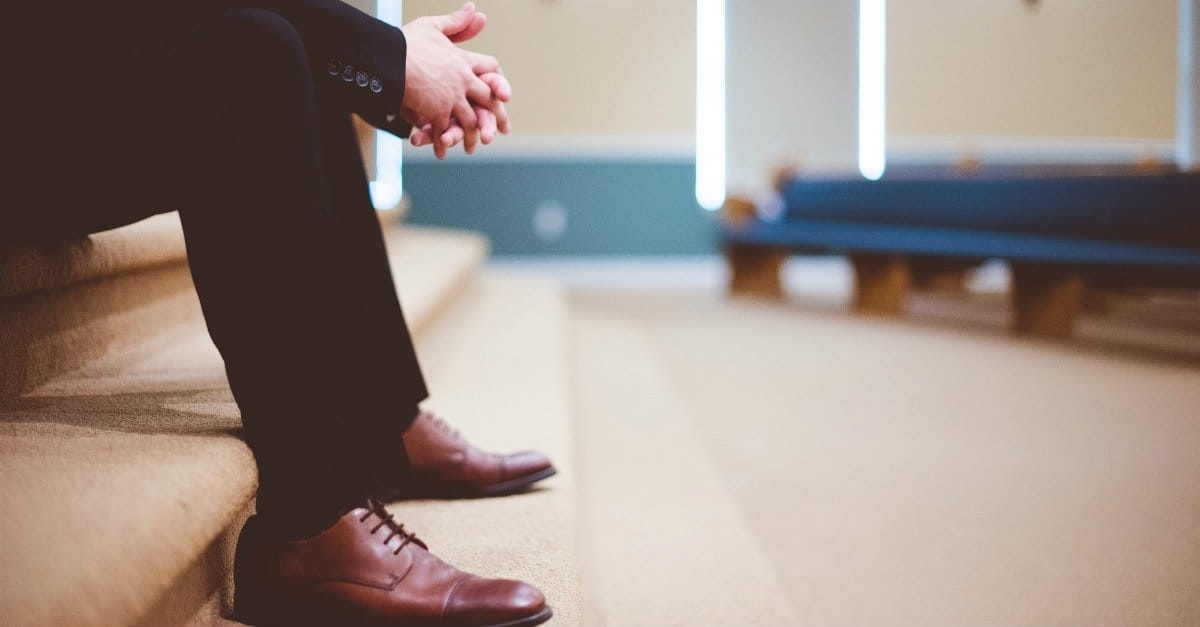 A good leader is modest, not arrogant. 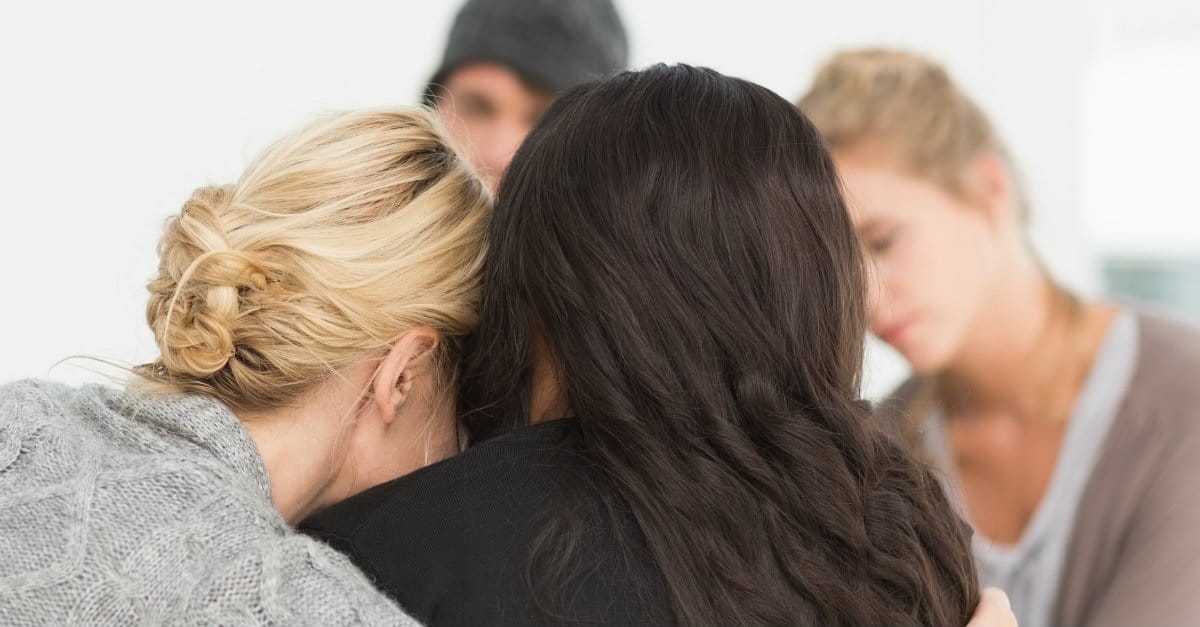 A good leader is a peacemaker.

Proverbs 16:7 says “When a man's ways please the Lord, he makes even his enemies to be at peace with him.” Yet so many leaders aren’t interested in examining an opposing viewpoint or other ideas. We’ve lost the ability to empathize with others, and compromise has become a bad word. There’s something to be said of sticking to principles. I believe God calls us to be steadfast. He doesn’t however, call us to be jerks. And, when our “boldness” is interpreted as “coldness,” we are not doing it right. 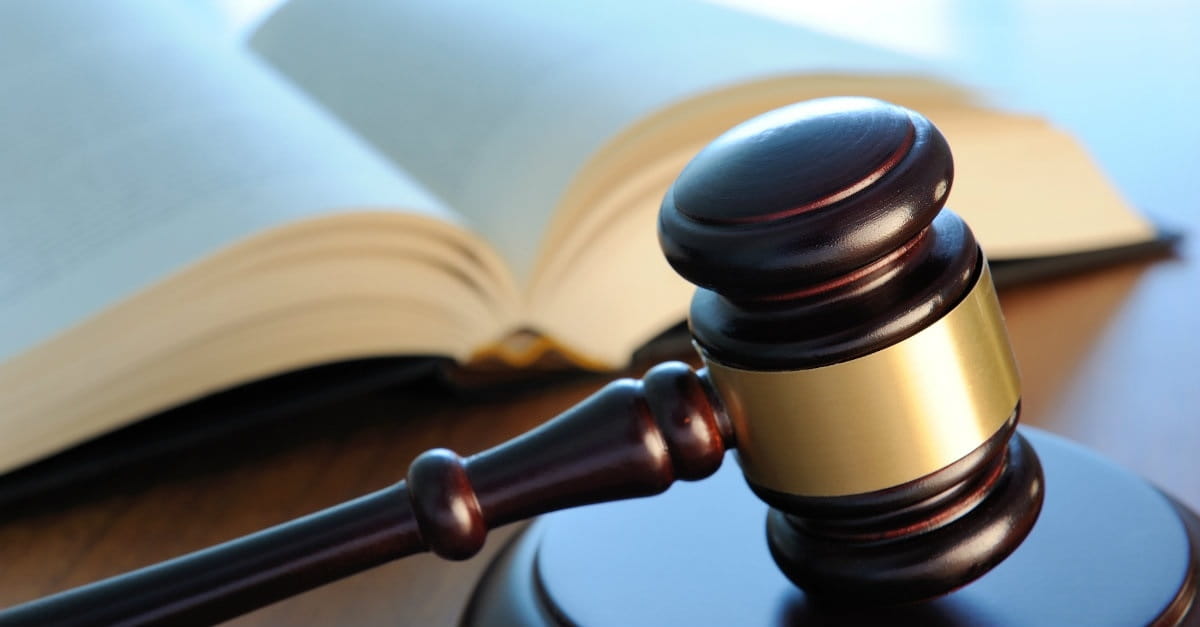 A good leader is fair and just.

“Better is a little with righteousness than great revenues with injustice” (Proverbs 16:8). I believe in goals, and working hard to achieve them. But, the end always justifying the means is simply not true. A good leader is more interested in doing things the right way. 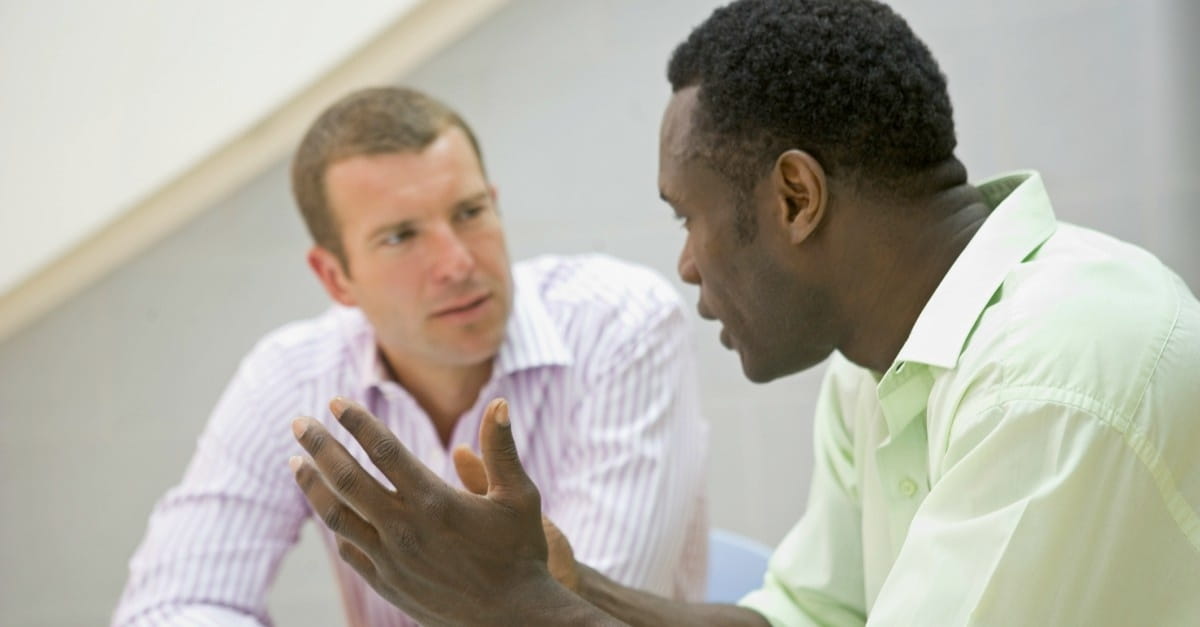 A good leader surrounds himself or herself with honest, trustworthy counselors…and then listens to them.

“Righteous lips are the delight of a king, and he loves him who speaks what is right” (Proverbs 16:13). Do you know leaders who surround themselves with “yes” people? Personal insecurity drives them to seek only positive reinforcement for every decision they make. A smart leader surrounds himself or herself with smarter people, who are willing to speak their minds and offer sound counsel. After all, “Without counsel plans fail, but with many advisers they succeed” (Proverbs 15:22). 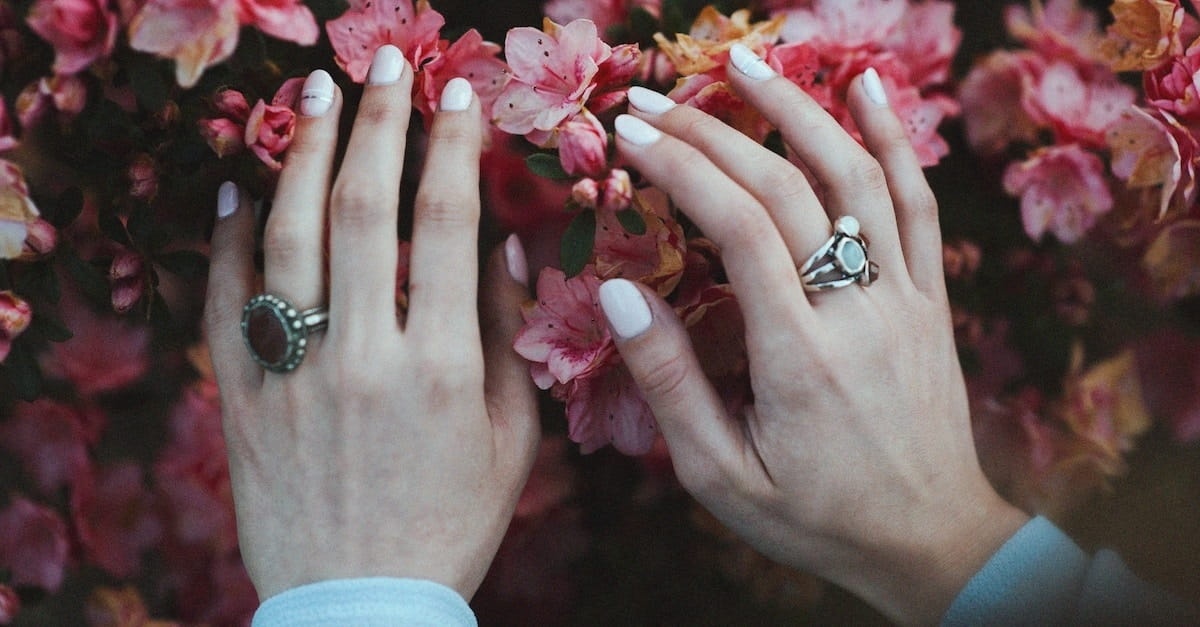 A good leader is a good learner.

Proverbs 16:16 says, “How much better to get wisdom than gold! To get understanding is to be chosen rather than silver.” A good leader should always be learning, growing and improving. The day you feel there is nothing left to learn is the day that pride and arrogance have taken root. And, we’ve already discussed how the Lord feels about arrogance. 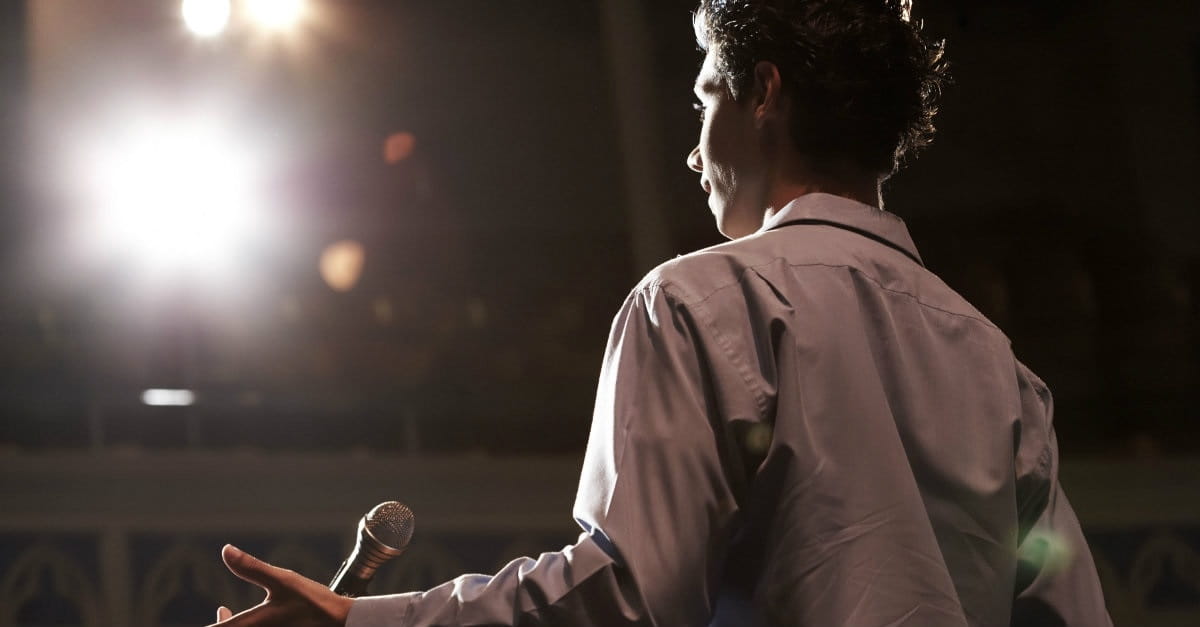 A good leader is humble.

We’ve seen countless prominent examples of Proverbs 16:18: “Pride goes before destruction, and a haughty spirit before a fall.” From politicians and celebrities to CEOs and pastors, many have grabbed headlines as their empires have fallen. In most of these cases, it’s pride that has crept in. They thought themselves invincible, but quickly found out that no one is. “It is better to be of a lowly spirit with the poor than to divide the spoil with the proud” (Proverbs 16:19). 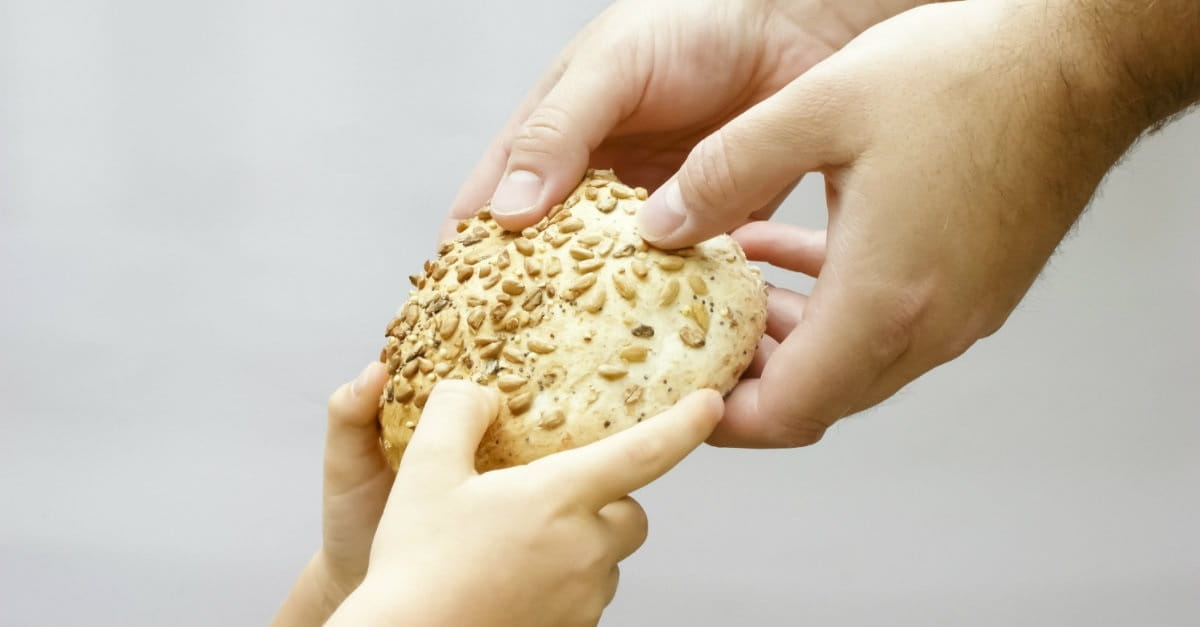 A good leader is sensible and kind.

“Good sense is a fountain of life to him who has it, but the instruction of fools is folly. The heart of the wise makes his speech judicious and adds persuasiveness to his lips” (Proverbs 16:22-23). Being smart and sensible makes a good leader more persuasive and effective. A good leader uses “gracious words” (verse 24), not speech that is “like a scorching fire” (verse 27). 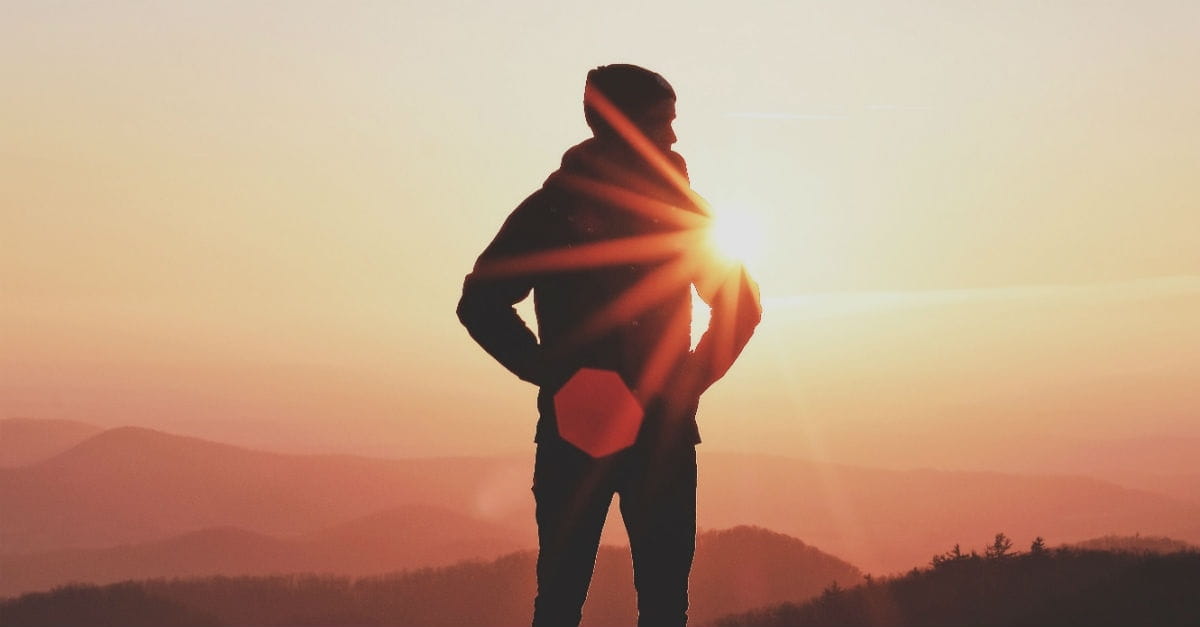 A good leader is slow to anger.

We’ve all seen the caricatures in movies and television of the angry boss; the person who yells for no reason, barks orders and berates and demoralizes the staff. Perhaps you’ve even worked for such a person. The Bible says that “Whoever is slow to anger is better than the mighty, and he who rules his spirit than he who takes a city.”

As you read through these qualities of a good leader, hopefully you find them as challenging as I do. God tells us how to be effective, godly leaders. It’s up to us to put our human tendencies aside and embrace these principles. It’s also up to us to pray for those under which we serve, that they too would be the good leaders God wants them to be.

*Editor's Note: The following was adapted from 9 Essential Qualities of a Godly Leader by Brent Rinehart.

Brent Rinehart is a public relations practitioner and freelance writer. He blogs about the amazing things parenting teaches us about life, work, faith and more at www.apparentstuff.com. You can also follow him on Twitter.

This content first appeared on Crosswalk.com and is used here with permission. To view the original visit: https://www.crosswalk.com/slideshows/9-essential-qualities-of-a-godly-leader.html