“If Jesus is returning soon, should I still save for retirement?

A young man asked me exactly that question a few years ago. We were at a church service, and I had just preached a sermon on the end times. That week, at his workplace, the young man’s employer had given him the option of contributing to a 401(k) retirement savings plan.

This individual knew it was important to plan for the future. But he also wondered if, in light of the Second Coming, that type of savings was an unwise use of money. He asked me for advice.

I’ll be honest: I’m a pastor, not an investment advisor. I don’t get asked for financial planning advice very often. But I did have an answer for that young man. Before I tell you what it was, however, let me share a fascinating story. The young man’s question brought to mind a unique moment in American history.

History recalls May 19, 1780, as New England’s “Dark Day.” At the time, George Washington and the Continental Army were still fighting in the Revolutionary War. Camped with his troops in New Jersey, General Washington noted in his diary how the weather had been strange for several days. The sun had appeared to be red. The skies had grown yellowish and the clouds were the color of rust.

On May 18, he recorded the presence of dark, ominous, “heavy and uncommon kind of clouds.”

The next day, the morning of May 19, the clouds grew even darker. Fog and a shadowy sky settled across the region. By noon, the sun had been completely obscured across New England, as if day had become night. Indoor workers took lunch by candlelight. Outdoor laborers struggled to see their work, and some quit early.

As the darkness continued, birds returned to their nests, farm animals reacted in terror, and local commerce began to shut down. Shop owners closed their businesses. Citizens speculated about the cause.

Was This the Judgment of God?

Had the sun somehow been darkened? Could the darkening skies be a sign of the Second Coming of Christ?

The state legislature was meeting that day in Connecticut. As the darkness persisted, members of the governing body became uneasy. One legislator made the motion to adjourn their meeting, suggesting everyone return to their homes and families to prepare for the end of the world.

That’s when a 65-year-old councilman and militia colonel named Abraham Davenport stood up to calm his colleagues. “I am against adjournment,” he said in a stirring speech. “The day of judgment is either approaching, or it is not. If it is not, there is no cause of an adjournment; if it is, I choose to be found doing my duty. I wish therefore that candles may be brought.” Aides brought in candles and the meeting continued.

The world did not end and the skies eventually cleared.

Historians later determined that the darkness was the result of extensive forest fires in Ontario, Canada, which the wind had blown south into New England.

In the days that followed, however, Davenport was hailed as a great hero and leader. The 19th-century poet John Greenleaf Whittier even wrote a poem commemorating the councilman’s resolve, noting how “simple duty hath no place for fear.” 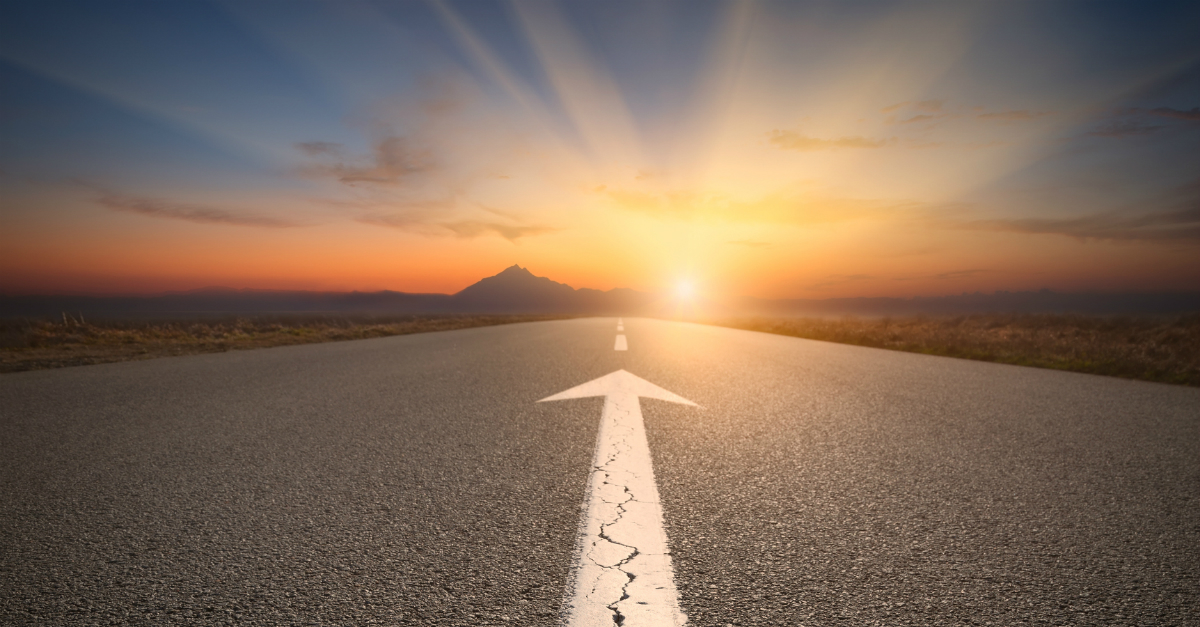 Should We Plan for Tomorrow?

This brings me to my answer to the young man’s question. If the end is near, should we carry on with our daily business? Should we make wise financial decisions about the future? Should we save money at all?

Or should we simply hunker down with our families, preparing for the apocalypse and awaiting Christ’s return?

I believe we should follow the example set by Abraham Davenport. When Christ returns, “I choose to be found doing my duty.”

In other words, hope for Christ’s return on a future date but do the right thing today. Live as if you will experience a full life on earth. Go to school. Get married. Have children. Spend wisely and save responsibly.

Yes, Contribute to Your 401(k) or Otherwise Plan for Retirement

Not every student of Bible prophecy will give the same advice, of course. All of us know the stories of otherwise well-meaning believers who made public statements that the end would occur within a specific year or even on a particular date. These teachers were inevitably proven wrong. Many of them lost credibility—and many of their most dedicated followers lost their savings or businesses as a result.

As I explain in my new book, Tipping Point, I believe we are living in the end times and that Christ’s return is sooner than many expect. But while I am confident of the things I preach and teach, I am not God. I do not have the right nor the ability to set an exact date for when the end will come.

Instead, I would rather point you toward Scripture, highlighting the signs and evidence. I will leave it to God to measure time and keep the dates.

So live your life for the honor and glory of God. Do your duty—but do it with a constant awareness that the Day of the Lord may arrive at any moment, like a thief in the night.

This article is adapted from The Tipping Point: The End is Here by Jimmy Evans. You can pick up the book here. 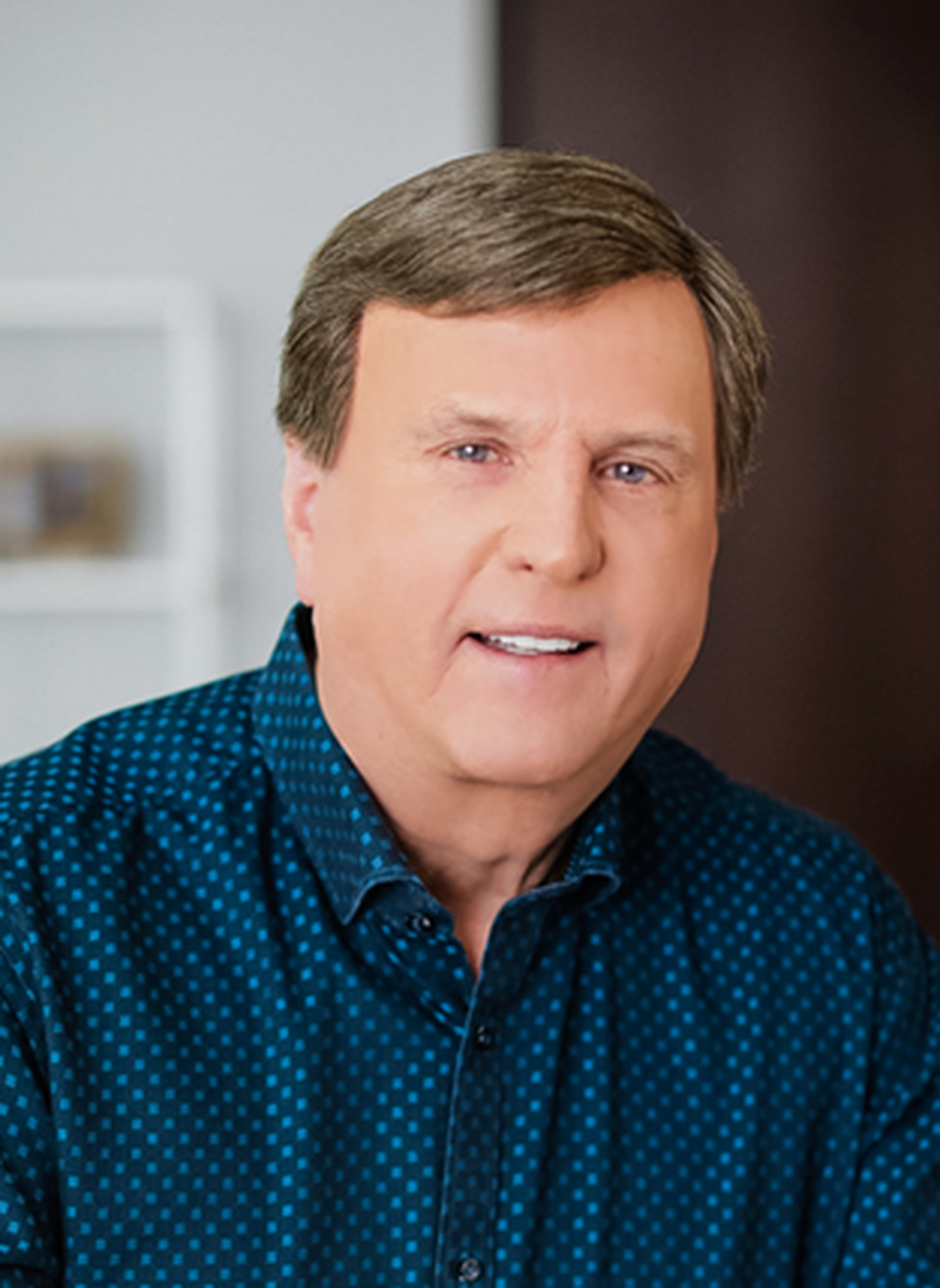 Jimmy Evans is senior pastor of Gateway Church. In addition to authoring more than 17 books, Jimmy has studied eschatology for more than 45 years and is passionate about helping believers find hope, peace, and encouragement in the Word of God.

This content first appeared on Crosswalk.com and is used here with permission. To view the original visit: https://www.crosswalk.com/special-coverage/end-times/should-i-plan-for-the-future-in-light-of-the-second-coming.html

Could God Really Love Someone Like Me? - Your Daily Bible Verse - July 12